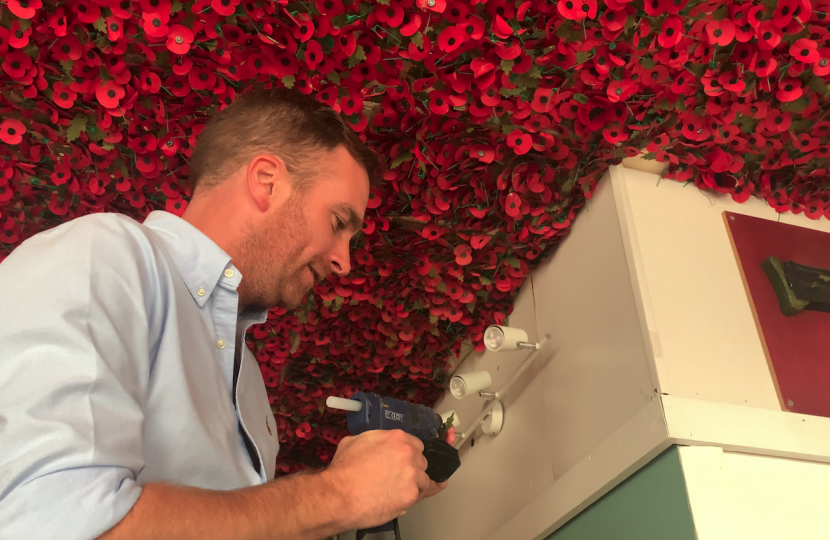 STOCKTON South MP, Matt Vickers has called on the government to bring about tougher sanctions on those who desecrate war memorials.

Mr Vickers has joined a group of MPs in pushing forward the desecration of war memorials bill.

It is understood that the Home Secretary, Justice Secretary and Attorney General are looking at proposals to make it easier to prosecute people who damage war memorials and see such vandals face up to 10 years in prison.

Mr Vickers said: “The recent vandalism and criminal damage against the cenotaph and other war memorials is disgusting, vile, abhorrent and entirely unacceptable.

"The cenotaph represents the memory of thousands of people who gave their lives to protect our country, our democracy and our way of life. People who fought against the racist evils of Hitler.

"Whilst we should encourage everyone to have a full understanding and awareness of our history we must not rip down public monuments, shatter the fabric of our society, tolerate vile criminality or allow people to undermine pride in British culture and heritage."