Violence and abuse towards retail staff tripled over pandemic 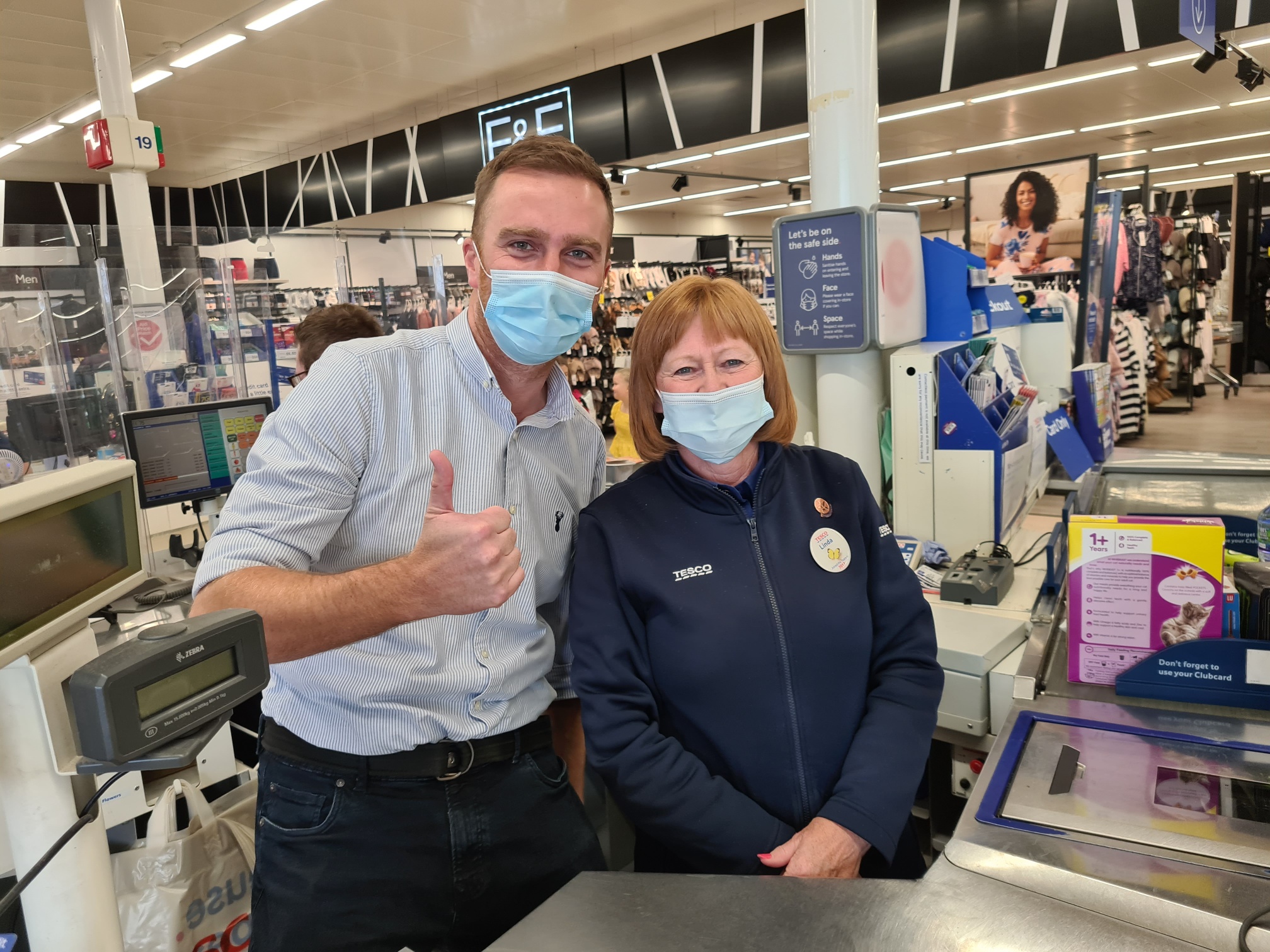 Retail workers were subjected to a huge rise in violence and abuse over the pandemic, with incidents almost tripling from 455 per day in 2019/20 to 1,301 in 2020/21, according to the latest crime survey published by the British Retail Consortium (BRC). This spike was concentrated in a significantly reduced number of stores and retail operations as much of the industry was closed throughout the year because of Covid-19 restrictions.

The survey highlights the unacceptable scale of violence and abuse faced by retail workers during the pandemic. Of the 1,301 incidents every single day, 125 were violent. This spike in incidents occurred while retail workers were on the frontline of the pandemic, ensuring people were able to buy food and other essentials throughout the biggest public health crisis of our time.

While incidents of violence and abuse soared, only 4% of incidents resulted in a prosecution, findings which may explain why three-in-five respondents described the police response to incidents as ‘poor’ or ‘very poor’.

Earlier this year, after extensive lobbying by the BRC and its members, the UK Government introduced an amendment to the Police, Crime, Sentencing and Courts Bill which created a statutory aggravating factor to assaults committed against those “providing a public service or performing a public duty”. Similarly, Scotland introduced a specific offence for violence and abuse against retail workers last year.

The BRC will now work with Police and Crime Commissioners across England and Wales to raise awareness of the new aggravated offence and to advocate for retail crime having a higher priority in local policing strategies. Retailers also need to play their part by ensuring that more of these incidents are reported, so that the police have a true picture of the violence and abuse faced by retail workers.

Alongside the huge emotional and physical impact on people, retail crime also bears a huge financial cost. The total cost of retail crime stood at £1.5 billion, with £663 million lost to customer theft and £715 million spent on crime prevention. This spending, while critical to reduce losses and protect colleagues, nonetheless contributes to higher prices for customers by pushing up retailers’ operating costs.

Chair of the APPG on the Future of Retail, Matt Vickers MP, said:

"It is shocking that violence and abuse towards retail staff continues to rise. These workers tried their best to get on with the job and keep us fed and stocked throughout the pandemic. Sadly, some customers showed their gratitude by abusing and assaulting staff members.

“We have experienced this rise in abuse towards staff locally, for example around the Sandgate Shops in Ingleby Barwick, and I continue to work with shop staff and the police to ensure that we reduce these incidents and ensure perpetrators are dealt with.

"I am glad that we secured more protection for retail workers in the Police, Crime, Sentencing and Courts Bill now, but this latest report shows there is still a long way to go in reducing incidents, getting police to treat this seriously and ensuring a safe environment for retail workers everywhere."

“Despite retailers investing significantly in crime prevention, incidents of violence and abuse against colleagues are climbing. These figures make particularly grim reading as they came at the height of the pandemic when the ‘hidden heroes’ of retail were working tirelessly to look after customers, keep shelves stocked, and ensure orders were fulfilled. It is shocking that this huge rise in incidents took place in a smaller pool of stores and other locations as much of the industry was in lockdown. As our colleagues implemented Covid safety measures to keep the public safe, too many were met with hostility, abuse, threats, and assault.

“Violence must never be a part of the job. Those retail colleagues affected are our parents, our partners, and our children, and they have suffered needlessly, just for doing their job. They can bear the emotional scars and carry the trauma for the rest of their lives. It is vital that the amendment to the Police, Crime, Sentencing and Courts Bill helps to deter perpetrators, but this will require the police to take action and improve their response to incidents.”

After lobbying by Lissie Harper and Matt Vickers, the widow of PC Harper who was murdered after responding to a burglary, hours after he was due to clock off and begin his honeymoon, Harper’s Law came into force yesterday as part of the Police, Crime, Sentencing and Courts Act.