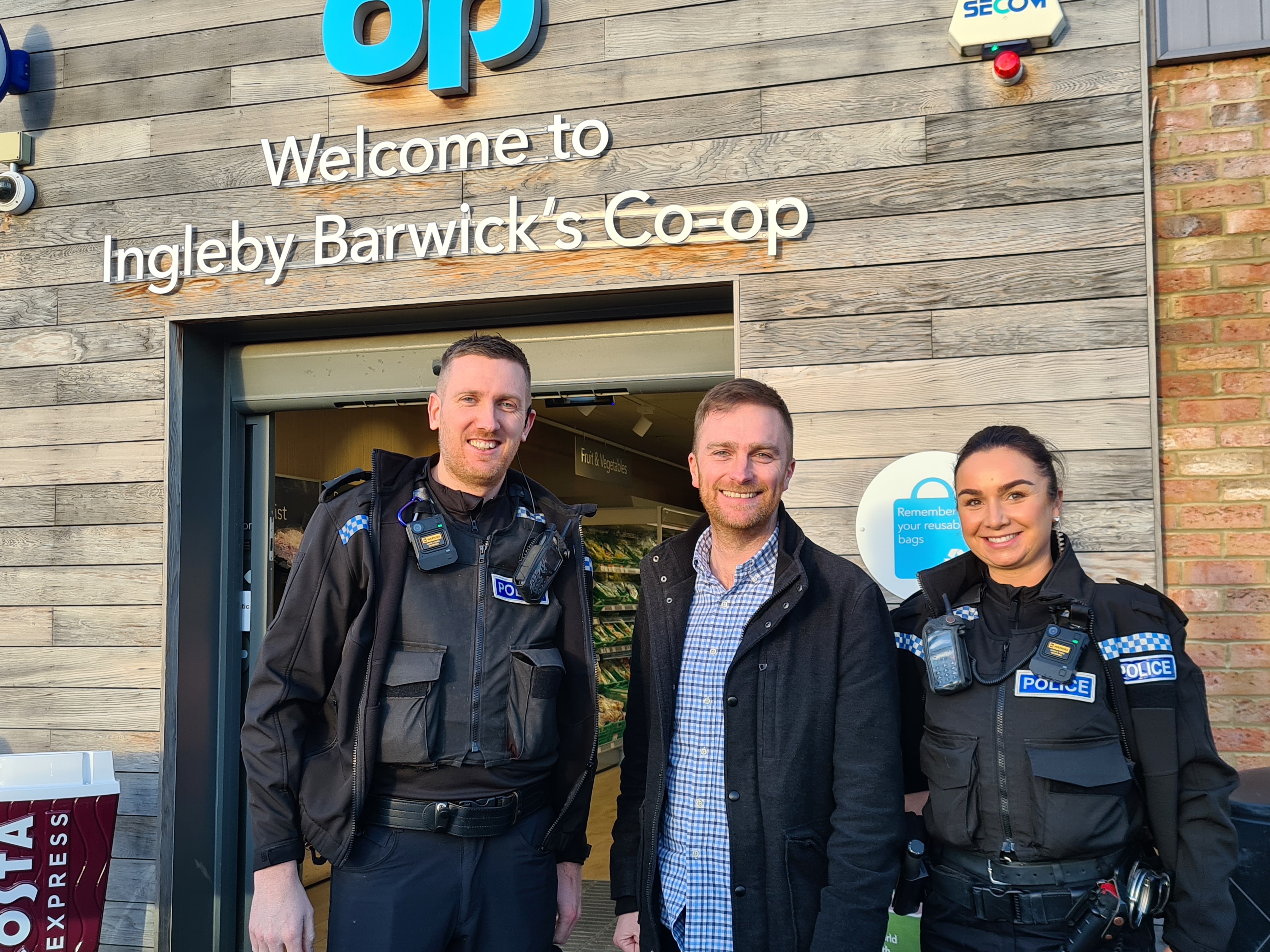 The latest figures are part of the Conservative Government’s drive to get 20,000 more police officers on the street by March 2023, and puts the Government on track to fulfil its manifesto commitment with 69% of the target now met.

The extra 207 police officer recruits mean that they are now 1,453 officers in Cleveland.

The latest figures also show that the police are more representative of the communities they serve. More than 4 in 10 new recruits since April 2020 are female and nearly 12% of new recruits identify as belonging to a Black, Asian, Mixed or other minority ethnic group.

Adding to this, the Police, Crime, Sentencing and Courts Act gives police the resources they need to crack down on crime, including additional powers to tackle disruptive protests, increased sentences for the most dangerous offenders and additional protections for women and girls.

"From working closely with our local police force, including joining them on several intense night shifts, I know just how dedicated they are to serving this area and keeping our streets safe.

“These 207 additional police officers mean that there are now 1,453 police officers in Cleveland, helping to pursue criminals, keep neighbourhoods safe, and increase response capacity in light of upticks in anti-social behaviour in places like Thornaby and Ingleby Barwick.

“I fully welcome this increase in numbers and will continue to fight for even more bobbies on the beat on the streets of Cleveland as part of the 20,000 police officers this Government will recruit by March 2023.

“We promised the British public 20,000 more police before March 2023 and that is what we are delivering. The total number of officers is now already at a 10-year high, with thousands more still on the way to protect the public from harm.

“That means more officers out patrolling our streets, bearing down on anti-social behaviour and violent crime, and helping to level up communities across the country.”

Matt Vickers MP has raised his campaign in the House of Commons with the Secretary of State for Defence to honour the hundreds of men wrongly shot at dawn.