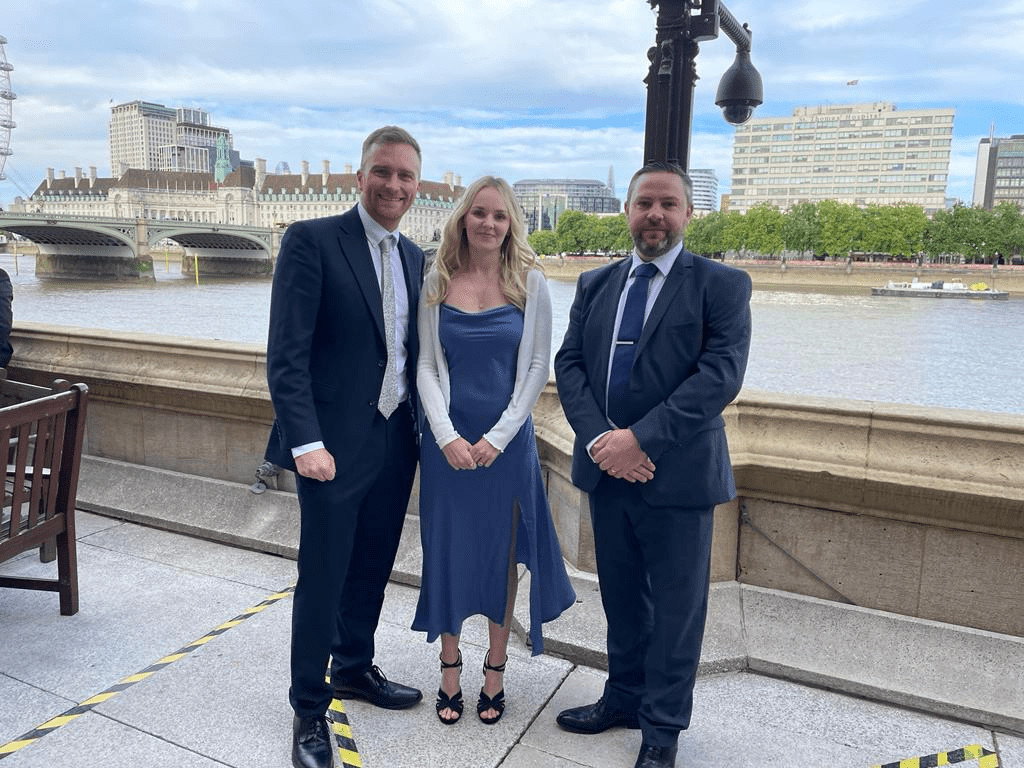 After lobbying by Lissie Harper and Matt Vickers, the widow of PC Harper who was murdered after responding to a burglary, hours after he was due to clock off and begin his honeymoon, Harper’s Law came into force yesterday as part of the Police, Crime, Sentencing and Courts Act.

Harper’s Law imposes a mandatory life sentence to anyone who commits the manslaughter of an emergency service worker on duty.

Pc Harper, 28, died from his injuries when he was caught in a strap attached to the back of a car and dragged down a winding country road as the trio fled the scene of a quad bike theft in Sulhamstead, Berkshire, on the night of August 15 2019.

Henry Long, 19, was sentenced to 16 years and 18-year-olds Jessie Cole and Albert Bowers were handed 13 years in custody over the manslaughter of the Thames Valley Police traffic officer.

Long, the leader of the group, admitted manslaughter, while passengers Cole and Bowers were convicted of manslaughter after a trial at the Old Bailey.

All three were cleared of murder by the jury.

"I am delighted that Harper's Law is on the statute books and in force. Emergency service workers are on the front lines day in, day out keeping our streets safe and it is welcome to see the Government give them the protection they deserve.

"This is testament to the tireless and inspiring campaign run by Lissie Harper after the tragic death of her husband who was brutally murdered whilst on duty.

"I am honoured to have been able to play my part in this incredible campaign."

Newly released figures show that 207 police officers have been recruited in Cleveland as part of the Conservative Government’s pledge to put 20,000 more officers on the streets by March 2023.